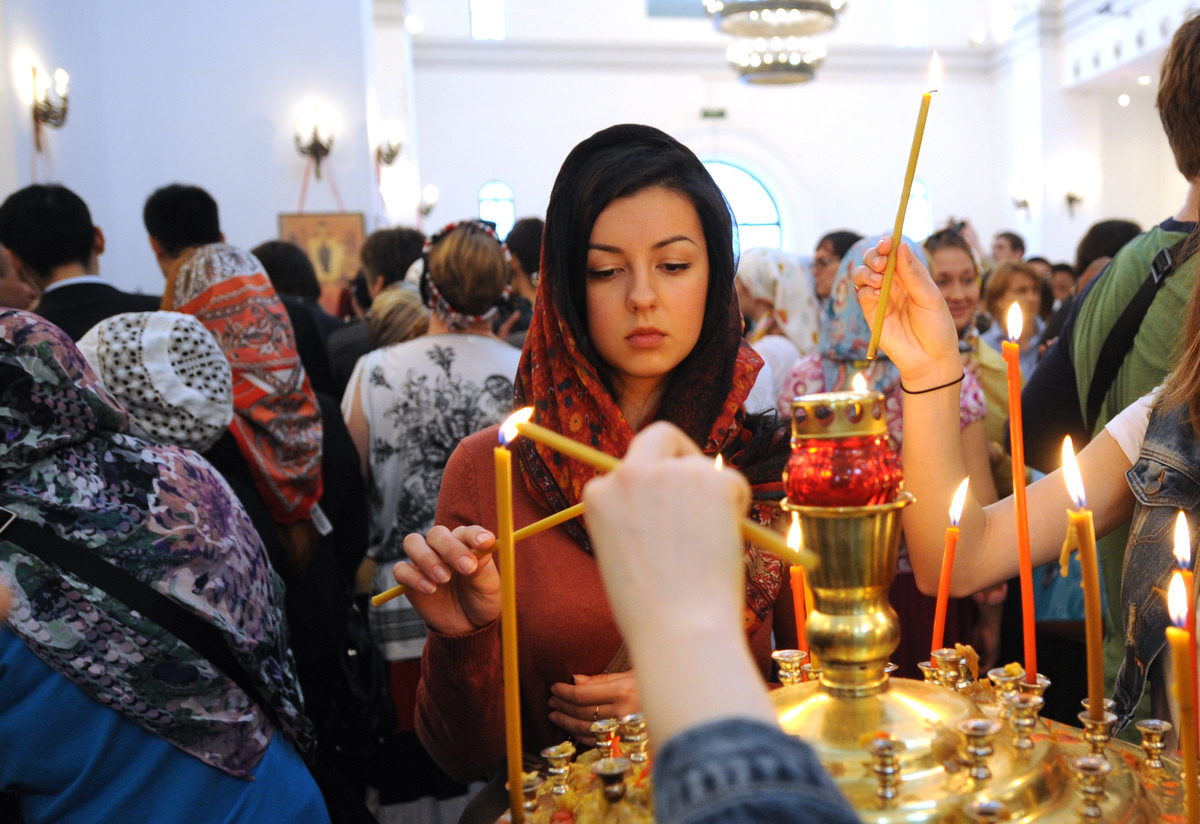 Last month Rod Dreher wrote a post for the American Conservative titled ‘Orthodoxy Is Hard. Thank God.’ Dreher, a convert to Eastern Orthodoxy from Catholicism, reflected on how hard Orthodoxy is, particularly during Holy Week leading up to the Pascha celebration.

As a convert to Eastern Orthodoxy myself, one of the things that struck me when my family first started attending Orthodox services was just how hard Orthodoxy is. Long periods of fasting, standing up during the services, going to confession, to say nothing of internal virtues like humility – all very hard work. This was something I actually didn’t like about Orthodoxy.

Since Dreher wrote his post ‘Orthodoxy Is Hard. Thank God‘, I’ve been thinking further about how the spiritual life is hard and why that is appropriate. I’ve also been giving some thought to how the influences of modern American culture work against the virtue of struggle, human-effort and will-power. These influences orient us to religious expressions that involve minimal effort and struggle.

My thoughts on this theme are taking form in a series of articles that I’ve been publishing various places. Here are some links to the articles I’ve written so far about this theme. In future articles I hope to show how many of the pathologies of modern Christianity hinge on the assumption that a victorious Christian life is one in which freedom from sin involves freedom from the struggle against sin – a completely unchristian idea but one which has received a lot of traction in evangelical consciousness. Anyway, here are the articles: