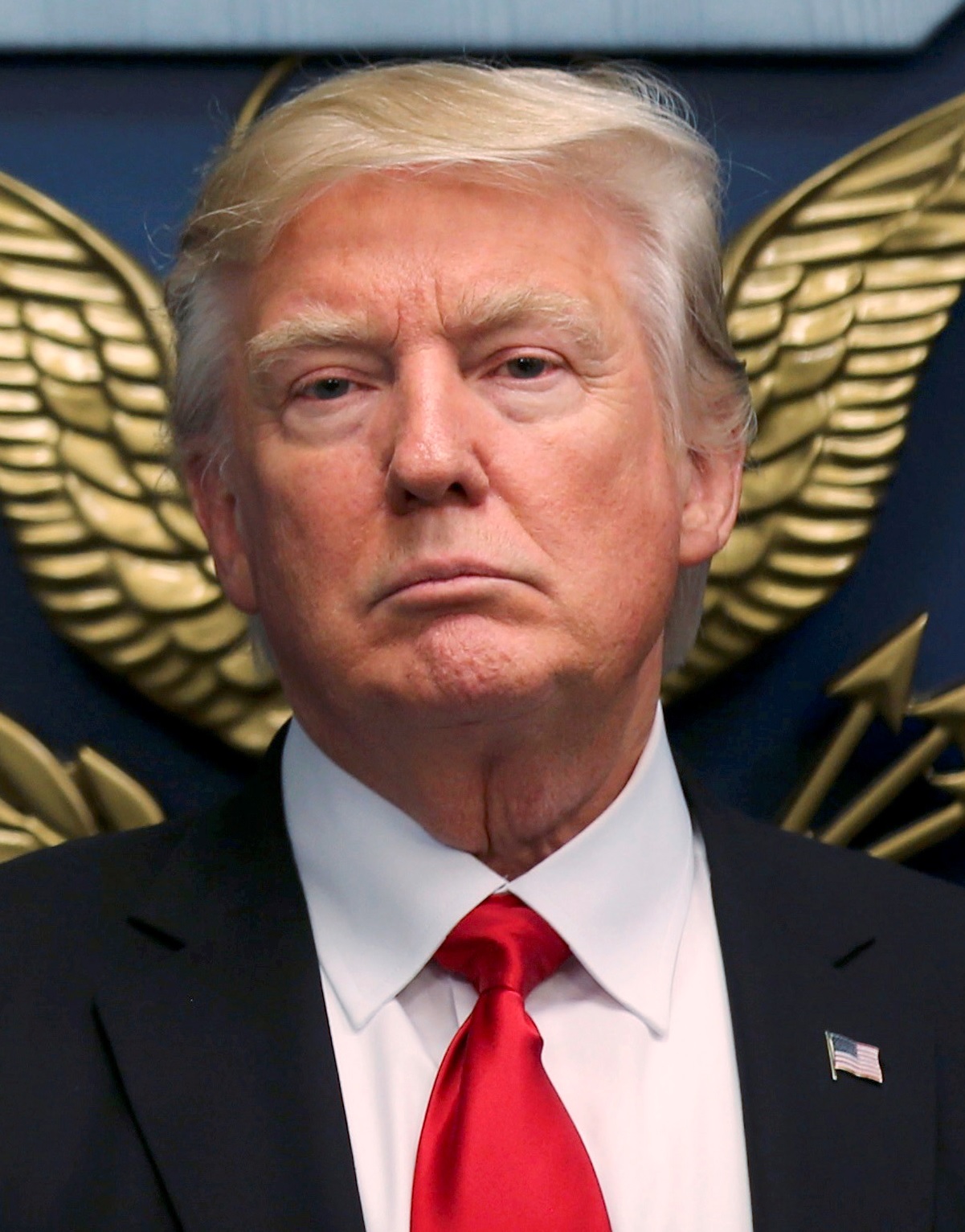 Readers of this blog will know that I have never been a fan of President Trump. But at least I held out hope that something good might come of his presidency if Trump could avoid the military adventurism of the last two administrations, reign in America’s secret and forgotten wars, and halt the headlong rush towards another cold-war situation with Russia.

Alas, these hopes are now dashed. On Friday morning I woke up to the news that President Trump has started a war with Syria, attacking the very regime that has been fighting ISIS. This has occurred despite evidence that the earlier 2013 attack was staged by jihadist rebels to turn the international community against Assad, and despite prima facie evidence that the current attacks “may” have been perpetrated for a similar reason, and despite the fact that the goals and terms of surrender for this new war have yet to be made clear.

With the same impetuosity with which he goes on Twitter without considering the consequences of rash, careless and inflammatory speech, Trump is now rushing into an impulsive, ill-considered and illegal war with Syria in the absence of proper due diligence. The lack of due diligence was encapsulated by Robert Merry in an article this morning for The American Conservative this morning:

What does Trump owe to his constituency, the people who put him in office? Does he owe them a resolve to avoid getting enmeshed in yet another Mideast war, even in the wake of the horrendous chemical weapons attack in Syria? Does he owe them actual proof that Assad was in fact the perpetrator?

More broadly, does he owe the American people an explanation of just what he intends to accomplish with this military action, what its parameters are going to be, what’s its limitations might be? Does he owe Congress any respect as the branch of government charged with the responsibility to declare war?

Trump administration officials waxed bellicose on the matter immediately, before there could have been any serious investigation of what actually happened in Syria. Assad, it was assumed instantly, was the culprit. Secretary of State Rex Tillerson said Assad deserved “no role” in governing his country. Thus is America seemingly set to embark on yet another adventure in regime change, a policy that reaped endless regional havoc when it was done in Iraq and Libya.

To be sure, this type of impulsive military adventurism is something we have come to expect from our presidents. However, there is a key difference between this engagement and past engagements in the Middle East. The difference is that Trump has not even given a nod towards the legal constraints that properly regulate military action. As Noah Millman explained at The American Conservative this morning:

Least of all should it be a surprise that President Trump cares even less than his predecessors for the norms and legal constraints on military action. Trump hasn’t the slightest legal warrant whatsoever in domestic or international law for his attack on Syria. In this he has extended the precedents set by Barack Obama (who prosecuted war well beyond the warrant approved by either Congress or the United Nations), George W. Bush (who made war with Congressional approval, but based on deceptive marketing, and who conducted that war in a manner that violated international and domestic law), and Bill Clinton (who made war without international warrant but with the clear and solid support of our NATO treaty allies). But this time there is barely a fig leaf of legality, and no public attempt whatever to justify the action as based on anything but Presidential whim.

Impulsive behavior has consequences, and only time will tell what the consequences of this impulsivity will be.