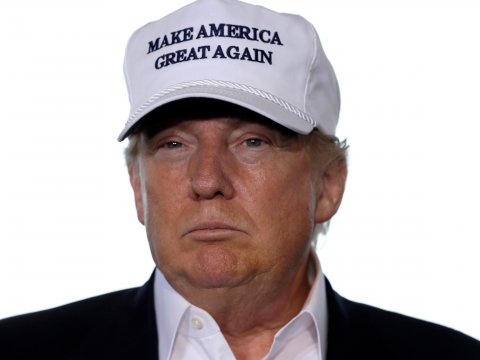 Since I stopped working for Christian Voice earlier this year I completely lost interest in politics. Politics is important, so maybe I should be more interested in it, but I’m just not (with the exception of what’s happening in the Middle East and with Russia). Because of this, I haven’t been keeping up with the election news, and that meant that I came in for a big shock a few weeks ago.

You see, at the beginning of the campaigning I heard that Donald Trump was running for President as a joke. I thought that was funny. The shock came when I recently found out that Trump is in the lead and actually has a good chance of winning the Republican nomination. The joke has turned serious.

Progressivism and the Loss of Common Reason