David Brook’s made some insightful observations about the strategy of the Democrat Party leading up to the midterms. 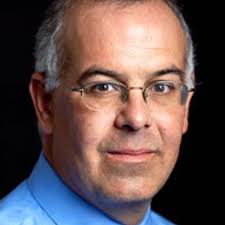 …we’ve learned that when Democrats do raise a moral argument, it tends to be of the social justice warrior variety. The core argument in this mode is that the oppressive structures of society marginalize women, minorities and members of the L.G.B.T.Q. communities.

It turns out that if your basic logic is that distinct identity groups are under threat from an oppressive society, it’s very hard to then turn around and defend that society from authoritarian attack, or to articulate any notion of what even unites that society. You can appeal to women as women and to ethnic groups as ethnic groups, but it’s very hard to make a universal appeal to Americans as Americans, or defend the basic American norms that Trump calls into question. It’s a messaging vulnerability that Democrats have imposed upon themselves.