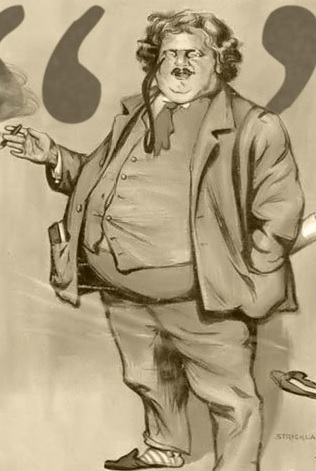 The late afternoon August sun shone mercilessly in my face as I made my way across the parking lot of the call center where I had been working as a janitor.

Generally, I liked the hot days in Coeur d’Alene Idaho, especially when I could go swimming in the lake with my daughter Susanna after work. But on that particular afternoon in early August, I had five hours of office work ahead of me, as part of a second Master’s degree I was getting ready to pursue. If I was lucky, I could get the work done in order to be in bed by 11:00, before beginning another long day as janitor.

I had taken this janitorial job in early 2018 after my business as a freelance writer had slowed down. Although working as a janitor could be mind-numbing and monotonous, it did have some compensations. For one thing, I was able to spend about a third of my work time listening to audio books. As I dusted railings, cleaned toilets and emptied trash cans, my imagination was ignited with the novels of Charles Dickens, Graham Greene, John Buchan, Elizabeth Gaskell, Evelyn Waugh and Alexandre Dumas. These novels lifted my spirits and transported me into far-away worlds of suspense, heroism and romance.

But on that particular afternoon in early August, the novels I listened to at work only produced a deleterious effect. I couldn’t help thinking that the characters in these stories inhabited worlds that were so fresh and vivid compared to the monotony of modern life. As I approached my truck, I thought, “Why can’t I have the type of adventures that John Buchan’s characters are always falling into?” The novels reminded me that in my youth I had been like the young George Bailey in It’s a Wonderful Life and dreamed of traveling the world. Instead I was going grey cleaning toilets.

Once situated in my truck, I knew that I didn’t have the energy to drive home. I was finding it difficult to keep my eyes open, having gotten up at 5:00 AM that morning to squeeze in three hours of study before beginning my janitorial duties. To make matters worse, there was a heavy smell of smoke in the air from wildfires in neighboring Montana. The smoke made me feel light-headed and drowsy.

As hot as it was in my truck, I decided to climb into the back seat and have a nap before driving home. After situating myself comfortably with a pillow that I kept on hand for just such a purpose, my mind continued to dwell on the disparity of my boring life with the adventures of people like Richard Hannay in John Buchan’s novels, or the Count of Monte Cristo in Alexandre Dumas’ story by the same name. “Man,” I thought, “I would give anything to visit some of the places in these stories!”

I was just surrendering to drowsiness when suddenly I saw a gentlemen sitting in the front seat of my truck. I had no idea where he came from, nor how long he had been sitting there. When he saw I had become aware of his presence, he simply said, “Hello!” in a thick British accent.

Normally I would have been startled to see a strange man in my truck. But this gentleman seemed to be treating the entire occasion as if it were the most ordinary thing in the world. Somehow, this sense of ordinariness rubbed off on me. I would have been tempted to treat him as an apparition were it not for the strong smell of cigar smoke that clung to his tweed suit (apparitions generally don’t smell). As far as his looks were concerned, I can only describe him by saying that he was extremely fat and looked exactly like the pictures of G.K. Chesterton in his mid-life.

Dozens of questions suddenly occurred to me, but somehow, all I was able to do was to blurt out, “Gosh, you sure look a lot like G.K. Chesterton.”

The man eyed me inquisitively through his old fashioned spectacles before slowly replying, “My friend, the reason I look like G.K. Chesterton is because I am G.K. Chesterton.”

“Oh,” I said in excitement. “I’m so glad you’ve come because I just love your books, especially your stories.”

He gave an appreciative nod.

“I especially enjoy that scene from The Man Who is Thursday where the character Sunday is riding through London on an elephant,” I said enthusiastically. “Nothing like that has ever happened in our world.”

“Oh?” he said inquisitively, as if inviting further comment from me.

“Well, I mean, my life in this town is just so boring by comparison. Everything just seems so prosaic and commonplace compared to the adventures I’ve been reading about.”

“Ah,” he replied, and then he muttered as if to himself, “this is more serious than I was told.” Then, turning back to me, he asked, “Do you not see a sort of halo to the edges of all earthly things?”

“Um,” I stuttered, not quite comprehending the question. “I can’t say that I do.”

Chesterton paused for a moment, as if deciding to change his approach. Then he burst out, “Oddsfish my man, does not the sun still rise every morning?”

“Well, of course,” I answered.

“Does the moon still wax and wane?”

“Does the sea still bare her bosom to the moon?”, he asked.

“Good!” he expostulated. “For a minute you had me worried. How glorious, how splendid, how perfectly romantic!”

“But, I don’t understand,” I said. “Didn’t the moon wax and wane when you were living? Didn’t the sun rise every day? The world is simply doing what it’s always done and following natural laws.”

“Ah,” he replied with a faint twinkle on the corners of his mouth. “But what you call ‘natural laws’ seemed always to me to be the portent of a wonderful magic hovering just behind the very structure of things. No doubt you have grown too weak to exult in the theatrical encore you call monotony. You have grown too stupid—forgive me for making so bold—to receive the golden sun and silver moon like a schoolboy who has one sovereign and a shilling in his pocket.”

I stared at Chesterton, not knowing what to say.

“No,” I replied, “I can’t say that I ever considered things from that point of view.”

“Don’t you see,” he continued. “Strange, peculiar and glorious things happen all the time, but their sheer regularity blinds you to the magic. Your problem is not a want of wonders, but a want of wonder. You’ll find everything you need to know in your poets. One of the best poets is John Donne. He is the one who remarked that ‘There is nothing that God hath established in the constant course of Nature, and which therefore is done everyday, but would seem a miracle, and exercise our admiration, if it were done but once.’”

Chesterton paused, in an ecstasy of joyful reflection on the quotation he had just shared. Then suddenly he ejaculated, “even that which you consider inconvenient is simply an adventure wrongly considered!”

“I guess I never thought of it that way,” I stammered. “But still, I would like to have a real adventure like those in the books I’ve been reading.”

“My friend,” he said, adopting a tone of patience, “you are living in an adventure. Let the imaginative fiction you read awaken within you the elemental sense of wonder you had when you were young. When you were young you did not need fairy tales because mere life was interesting enough. Golden apples in the stories should refresh the forgotten moment when you delighted to find they were green. In the tales rivers run with wine only to help you remember, for one wild moment, the extraordinary fact that they run with water.”

After a pause he exclaimed, “Read Alexander Schmemann. You’ll find everything you need to know in the there.”

I thought for a minute, supposing Chesterton was referring to Schmemann’s classic work on the sacramental imagination, For the Life of the World.

Then suddenly I realized that I had been having this entire conversation laying down in the back seat of my truck. How rude of me. I moved to sit up in order properly to face my guest, but as I did so it felt like I was waking from a dream. I blinked a few times and then saw that I was alone. Where had Chesterton gone?

I would have been tempted to dismiss this entire episode as a dream, were it not for the faint wisp of cigar smoke that still hung about my truck, a tangible reminder of my visitor. Or maybe it was just the smoke from the local wildfires. 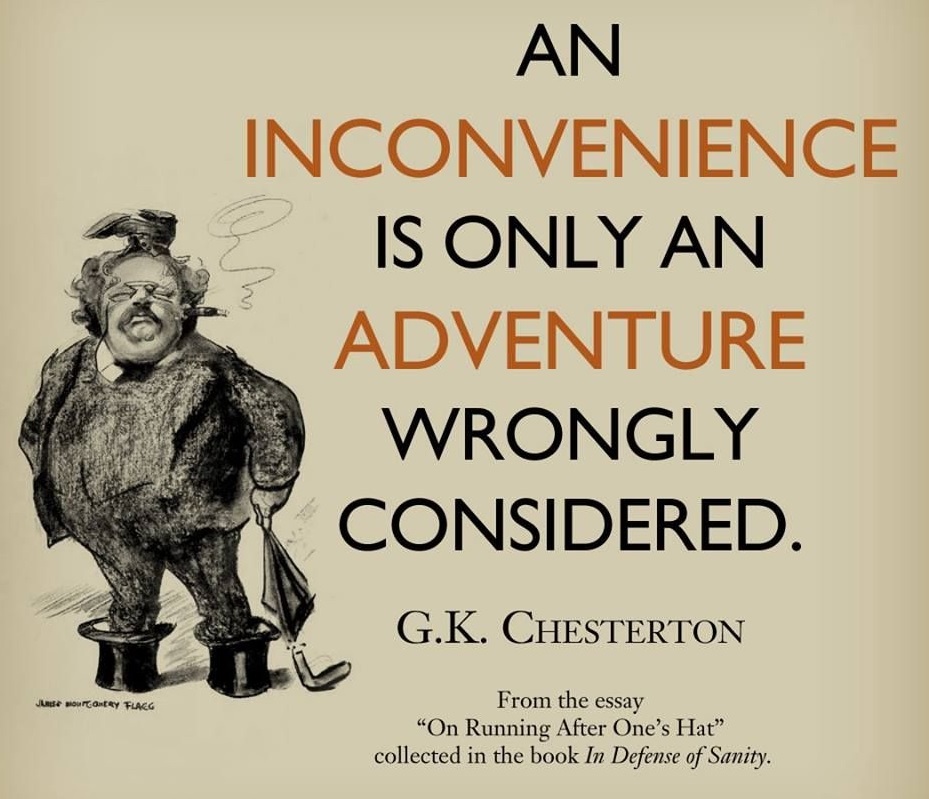