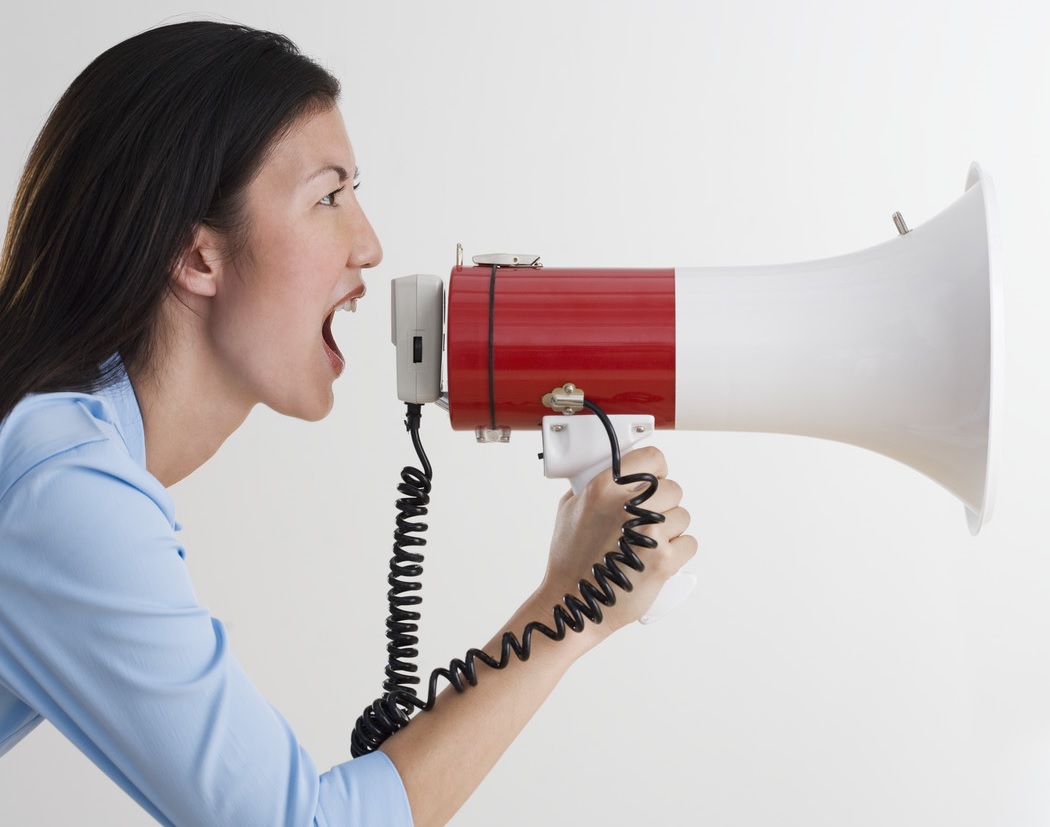 if liberty really does require that questions of ultimate meaning be relativized, as our Supreme Court has claimed, then all that is left for public conversation is to see who can yell the loudest.

As the tumultuous year of 2016 draws to a close, new political forces, impulses and ideologies dominate American public space and demand to be taken seriously. From the surprising groundswell of support for socialism that we saw in the Democratic primary to the political potency of social media in the Presidential election, it is clear that American politics is entering a new era where the winners and losers can no longer be easily quantified according by familiar canons.

However, one force that has been all but overlooked this year, but which remains central to understanding the emerging political scene, is the triumph of philosophical nominalism.

Over and against the understanding that sound thinking can be measured through conformity to the given-ness of creational order, nominalism sees reality as raw material that derives its meaning only after the imposition of will. In late-medieval Europe, philosophers were concerned to know whether God’s will reflected a prior ordering (say His own nature or the verities of creational order) or whether all order merely proceeded from, and is posterior to, the raw will of God. A similar network of questions now simmers slightly under the surface of contemporary debates. However, since reference to God has largely been evacuated from public discourse, the question has become whether there is a prior ordering to which man’s will is obligated to confirm, or whether reality is fluid enough to be defined and redefined by human choice.

In the flurry of cases this year about bathroom issues, transgender rights, and religious freedoms for business owners, we have seen the full outworking of the nominalist logic in last year’s Obergefell v. Hodges ruling. When the Supreme Court discovered that an eighteenth-century document known as the Fifth Amendment, together with a nineteenth-century document known as the Fourteenth Amendment, both contained a fundamental right to for same-sex couples to get “married”, they made their argument on explicitly nominalist grounds. The court’s majority opinion noted that “The Constitution promises liberty to all within its reach,” but then added that such liberty necessarily enables people “to define and express their identity.”

It’s easy to see in Obergefell v. Hodges an implicit reference to one of the Supreme Court’s earlier rulings, namely Planned Parenthood v. Casey of 1992. In the latter ruling, the majority opinion made the extraordinary claim that

“At the heart of liberty is the right to define one’s own concept of existence, of meaning, of the universe, and of the mystery of human life.”

In the context of the entire ruling, the word “right” is understood to include more than simply the freedom to think in a certain way, but a legally enforced freedom to act in accordance with one’s own definition of reality. What was so radical about these words is not simply that it betokened the absence of any shared moral framework that might limit a person’s right to define reality for himself and then act on that definition; rather, Planned Parenthood v. Casey implied that there can never be any moral order that is ultimately normative and therefore prior to one’s ability to define reality for oneself.

At one time people might have debated the right concept of existence, of meaning, of the universe, and of the mystery of human life, and they might have disagreed and reached radically different conclusions. But what was so radical about the logic behind Planned Parenthood v. Casey was that such debates became irrelevant at best and a category mistake at worst. After all, if liberty requires that our answers to such questions (and the actions we perform in the world based on those answers) be relativized, then the path by which we arrive at those answers must necessarily be evacuated of all objective content. The result is not simply that reality cannot possess any inherent ordering that is antecedent to our will-acts; reality must be fluid enough to sustain multiple interpretations, expressions and definitions of one’s identity, excluding only those interpretations of reality that might foreclose on such a radical relativism.

Since 1992 we have seen the outworking of such a radically fragile concept of liberty—a concept of liberty so fragile that it is threatened by all views that might foreclose on the right to define and redefine one’s own concept of existence and one’s concept of the universe.

Elsewhere I have argued that the evacuation of moral order among late medieval nominalists created philosophical space for various divine command theories of ethics in which raw omnipotence became the primary organizing principle for all ethical inquiry. I detect an echo of that in the contemporary moment: as our courts and legislators continue to evacuate any normative moral ordering from jurisprudence, our politics can only be defined by raw power.

I think we already see this happening. In a world where appeals to normative moral order are a category mistake, all that remains is a competition between different groups with no common framework for conversation. After all, if liberty really does require that questions of ultimate meaning be relativized, as our Supreme Court has claimed, then all that is left for public conversation is to see who can yell the loudest. In a world where there is no normative framework that might allow appeals to the common good to have teleological grounding, all that remains are appeals to power based on what will benefit specific groups.

Ken Myers and Michael Hanby touched on some of these issues in a recent podcast where they discuss the political ramifications of living in a world that has moved beyond a sense of the given-ness of things (metaphysical realism) to embrace the conceit of a world that is infinitely malleable under hegemony of raw will (nominalism). I highly recommend the podcast, which can be downloaded for free from Audition.